The strongest counter would be Fiddlesticks, a moderately difficult-to-play champion who currently has a Win Rate of 52.78% which is good.

Things To Consider When Playing Against Amumu 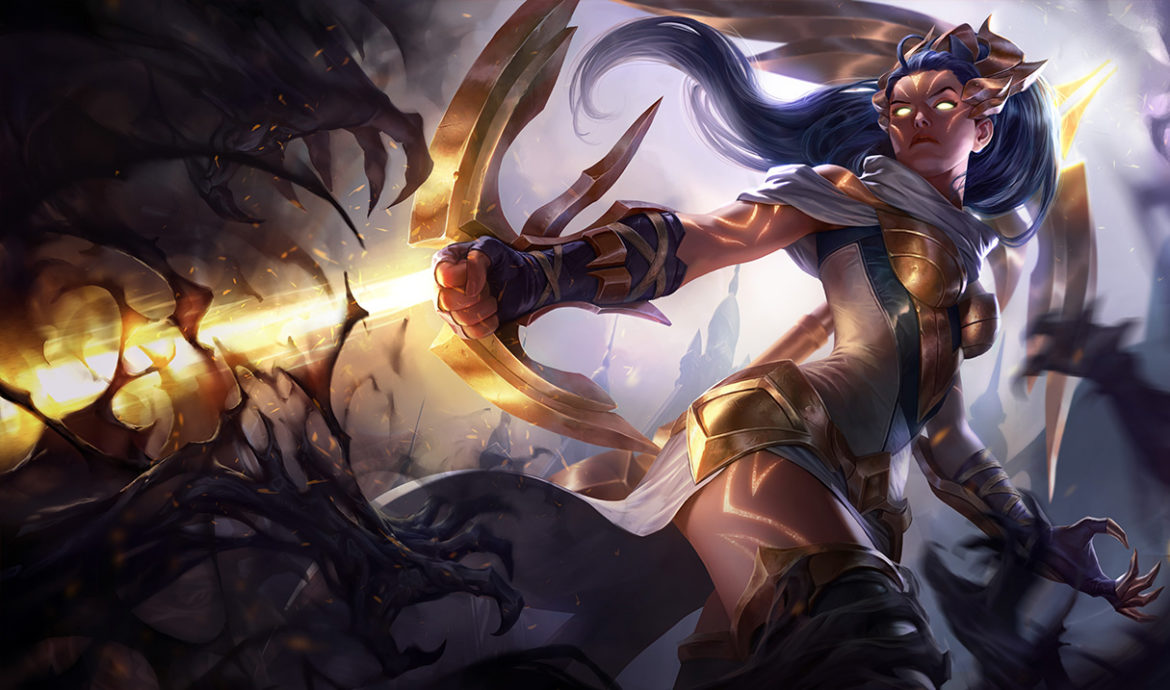 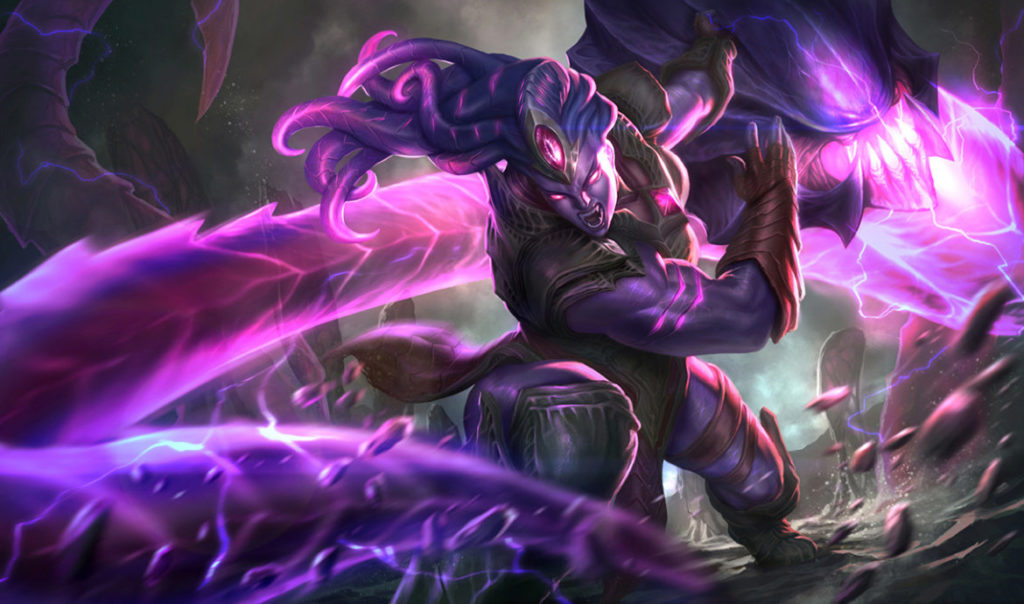 Read More
To counter Illaoi, choose a champion with high mobility or movement speed. Illaoi has trouble chasing opponents because she has no gap closers. Always try to leave the range of her E (Test of Spirit) to stop her … 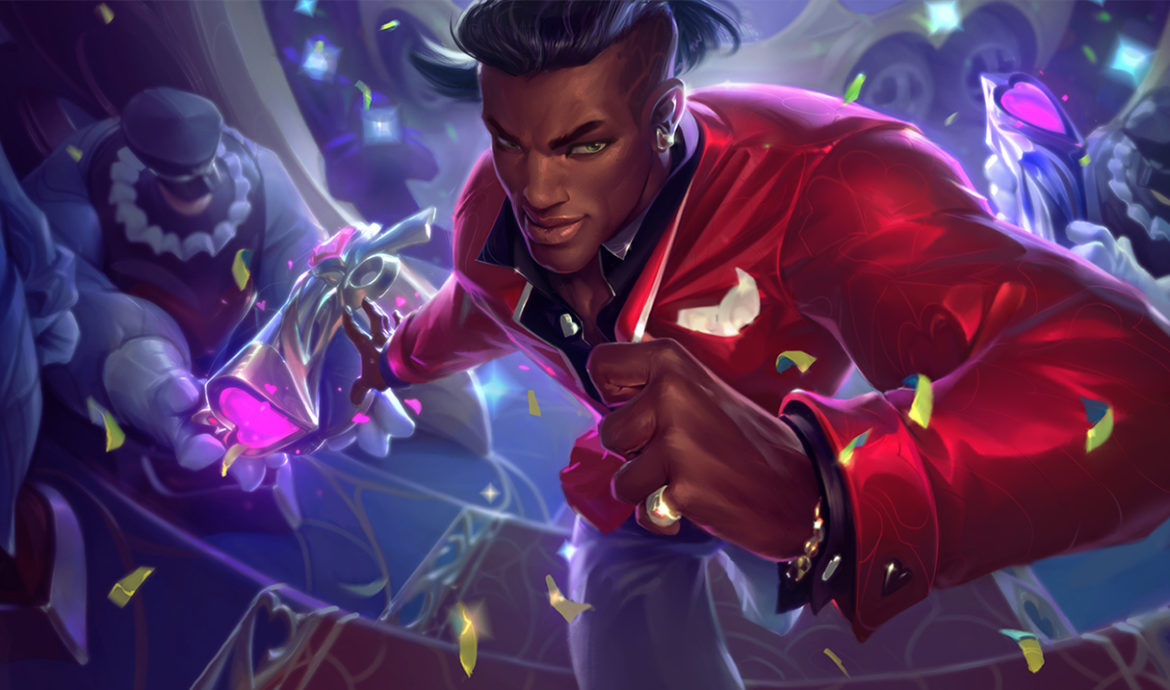 Read More
The best way to counter Lucian is to pay attention to his ult at level six. Lucian can use his ultimate while he moves. He can use it to kite and deal damage to you. Lucian’s damaging abilities …