Anivia counter pick options and strategies. Anivia is very squishy both in the early game and late game. Your best option is to solo her while she is weak early game and her Rebirth is on cooldown.

Statistically, these counter picks have a Higher Win Rate versus Anivia. The strongest counter would be Ziggs, a moderately difficult-to-play champion who currently has a Win Rate of 50.08% (Average) and a Play Rate of 1.69% (High).

How do you fight Anivia? 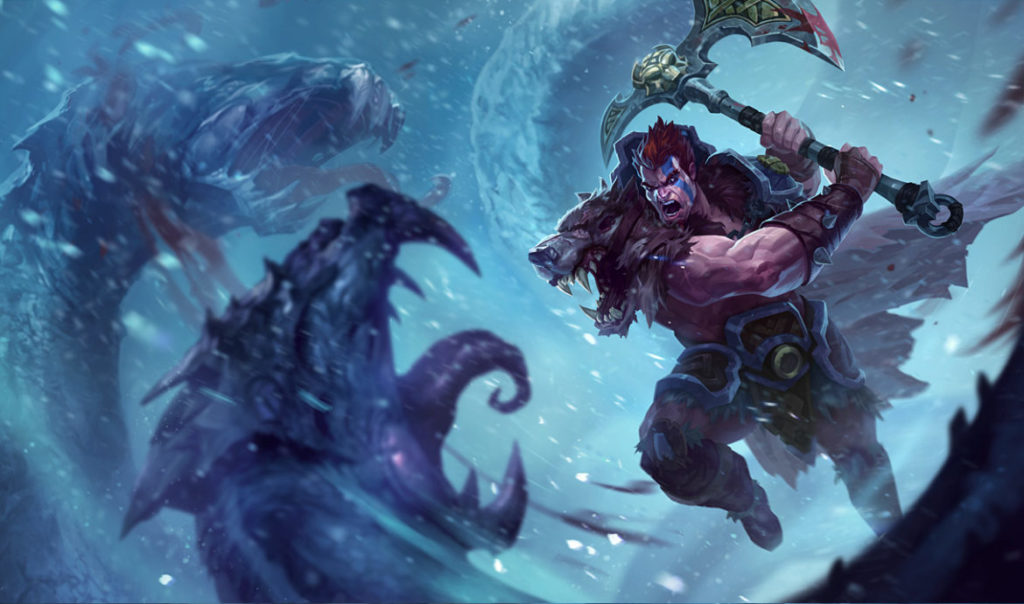 Read More
The easiest way to counter Darius is with a ranged champion with high mobility or movement speed. For example, champions like Kennen, Kayle, Teemo, and Swain can attack and harass Darius. These champions can poke while staying out …

Read More
One of the best ways to counter Ezreal is to have excellent support. In the late game, focus on him if he uses his E to go all in. He has no other escape if he uses it … 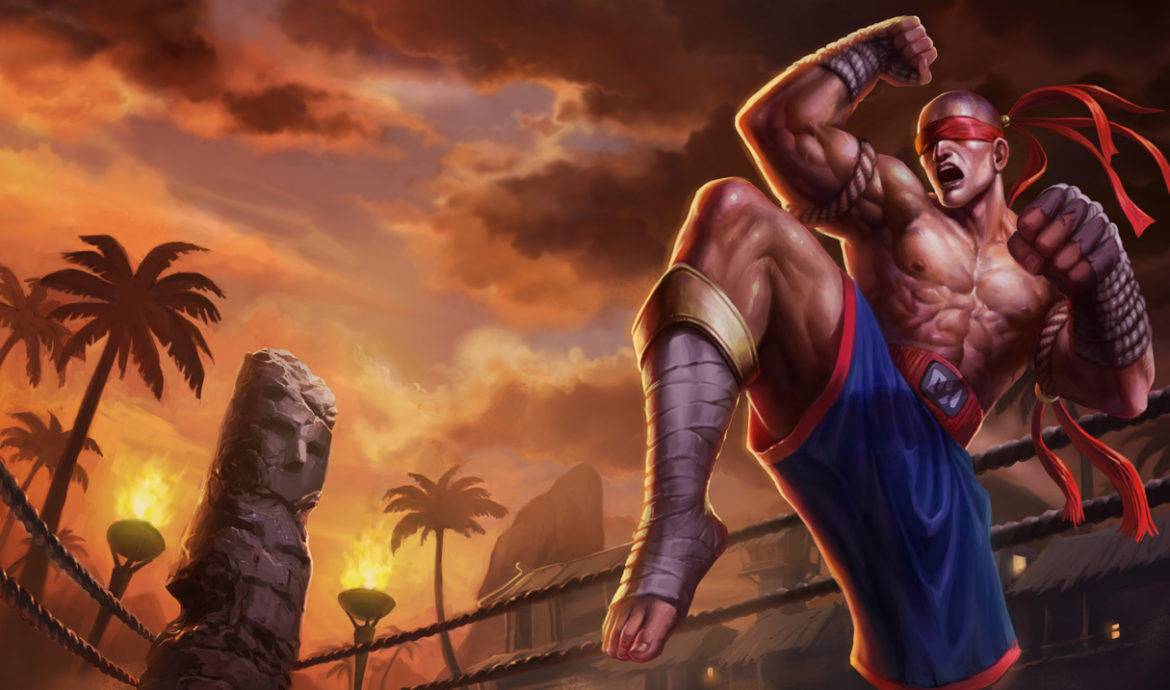