Cho’Gath counter champions and strategies. In the lane, the key to defeating Cho’Gath is to deal constant damage. With Cho’Gath’s ability, once it has killed a minion, enemy, or taken down a structure, he will heal back some health. This means you cannot let Cho’Gath farm after dealing some poke damage, or he’ll heal right back.

The strongest Cho’Gath counter would be Fiora, a moderately easy to play champion who currently has a Win Rate of 51.5% which is good. Other League of Legends most often picked champions vs Cho’Gath are:

Things To Consider When Playing Against Cho’Gath Read More
To counter Alistar, it’s best to poke him from a distance while keeping your champion and ADC buffed. The best time to engage is when Alistar is without his R. Poke him to keep his health low, thus … 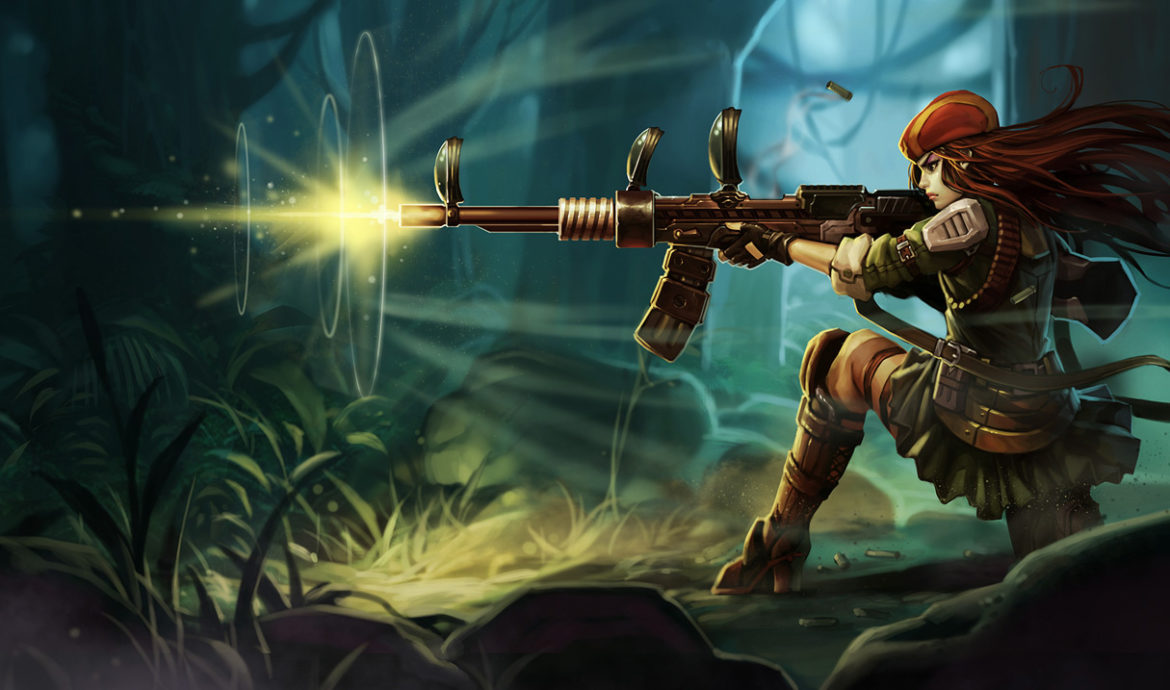 Read More
To counter Caitlyn, always play behind minions to reduce her Q’s damage. To avoid her ultimate, stand behind a teammate with more health as a shield. An instant stun, knock-up, or displacement ability can interrupt her E (90 …