Clockwork is a trait in Teamfight Tactics set six. When the clockwork trait is active, all allies have increased attack speed, and extra attack speed for each Hextech Augment you own.

Four Set Six champions have the clockwork trait; the champions are:

How Does Clockwork Work In TFT?

When a player activates the clockwork trait, all allied champions gain bonus attack speed. So, to make it work, you need, for example,

You can activate the clockwork bonus in TFT by having Zilean and Camille on the board simultaneously. With two clockwork champions on the board, all allies gain 10% attack speed & 5% per Augment.

How To Get 6 Clockworks TFT?

To get the max clockwork bonus, you can use a combination of clockwork emblems, clockwork soul, or the clockwork heart.

Video: How To Use Clockwork TFT

Read More
As of patch 9.16, Ionic Spark can stack. Two Ionic Sparks will deal twice the True Damage whenever an enemy unit casts an ability. Get free League of Legends skins, RP, Essence, Little Legends Eggs, all with Twitch … 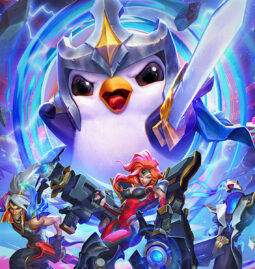 Read More
A crucial part of Teamfight Tactics is managing gold income (money). There are several ways to get gold in TFT. For example, through interest, selling champions, or advancing to a new battle phase. Get free League of Legends … 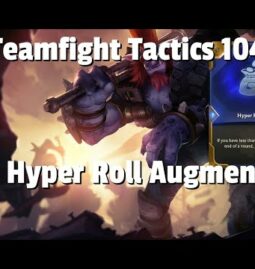 Read More
Hyper Roll is an economic augment in TeamFight Tactics. The way it works is, if you start a round with less than ten gold, you gain two extra gold. It’s a good augment if you want to hyper …