One of the best ways to counter Ezreal is to have excellent support. In the late game, focus on him if he uses his E to go all in. He has no other escape if he uses it to engage.

Staying behind minions stops his Q from hitting you. He has weak wave clearing abilities, and you can force Ezreal to farm under his tower and control the lane.

By pushing him under the tower, you force him to use his Q to wave clear. But, to do so, he needs to use a lot of mana. Thus, he’ll run out of mana pretty fast.

Also, your support, as well as Ezreal’s support in the matchup, are crucial. Though Ezreal is weak against hard engages, if he has a disengaging champion, he can be quite hard to counter. For example, if his support is a Tahm Kench or Alistar.

For your support, you need a champion like Leona, Nautilus, or Thresh. Their crowd control abilities make it difficult for Ezreal to escape.

How Do You Beat Ezreal? Read More
Anivia counter pick options and strategies. Anivia is very squishy both in the early game and late game. Your best option is to solo her while she is weak early game and her Rebirth is on cooldown. Table … 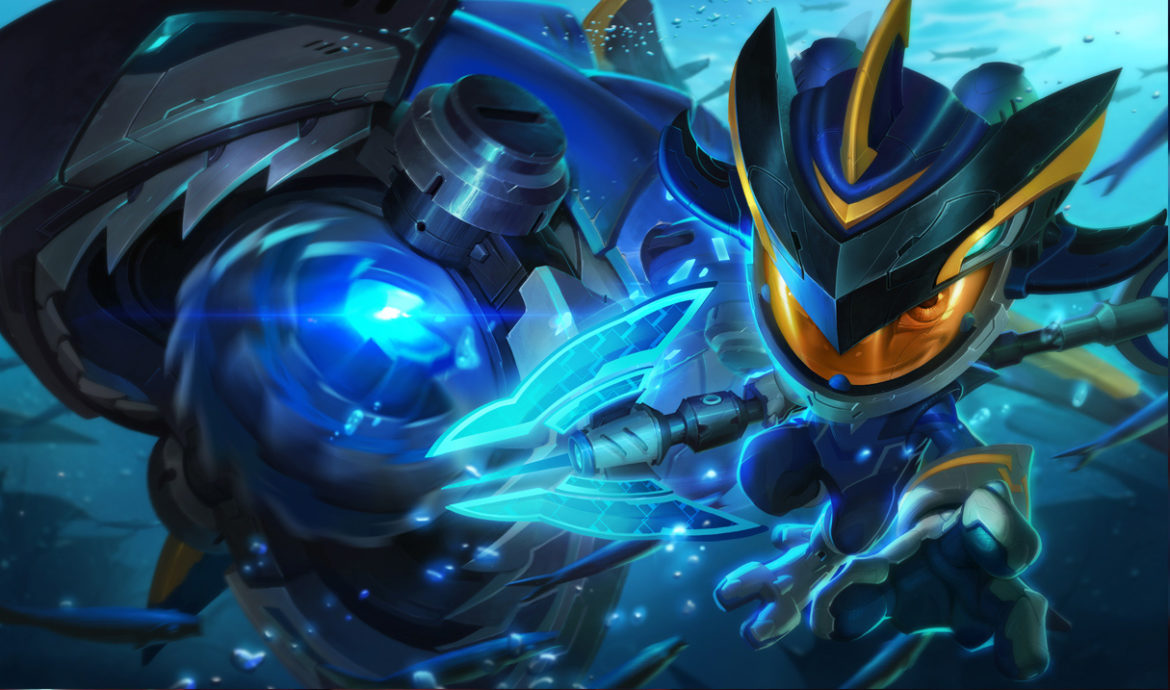 Read More
To counter Fizz, try not to engage him when you’re low on health. Fizz deals more damage to opponents with low health. To help against his ultimate, use a Quicksilver Sash or build a Zhonya’s Hourglass. Banshees Veil … Read More
The easiest way to counter Irelia is to avoid long trades as her passive procs when she uses 5 spells. Her passive gives bonus attack speed, attack damage, and magic damage. Your best strategy is to poke and …