The easiest way to counter Garen is to avoid him when your champion’s health is low. His ultimate deals more damage to targets with low health.

Stay away from Garen when he begins to spin and poke him to disable his passive health regen. Garen has a hard time against hard crowd control and high-mobility ranged champions. For example, Vayne, Lucian, and Teemo.

Garen has a hard time against champions like Vayne, Teemo, and Lucian who can kite. Champions with crowd control abilities are also good counters. For example, Renekton, Gnar, Darius, and Pantheon.

Renekton and Garen are both tank/fighters. Both champions have good sustain. But, Garen is able to spam his abilities more often. The matchup depends on the skill level of the summoner and the jungler’s ability to put pressure on the lane.

Garen wins 1v1 against Riven if only because he is tankier than her. His abilities, unlike Renektons, do not need minions to be effective. His abilities also have lower cooldowns allowing him to bully Riven. 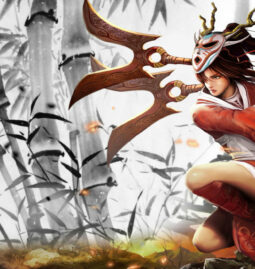 Read More
Your Akali counter choices revolve around picking champions that use area of effect abilities, silences, suppressions, and reveals. If you outrange her, use your range advantage. Take adavantage of her weak early game. Pay attention to her energy … 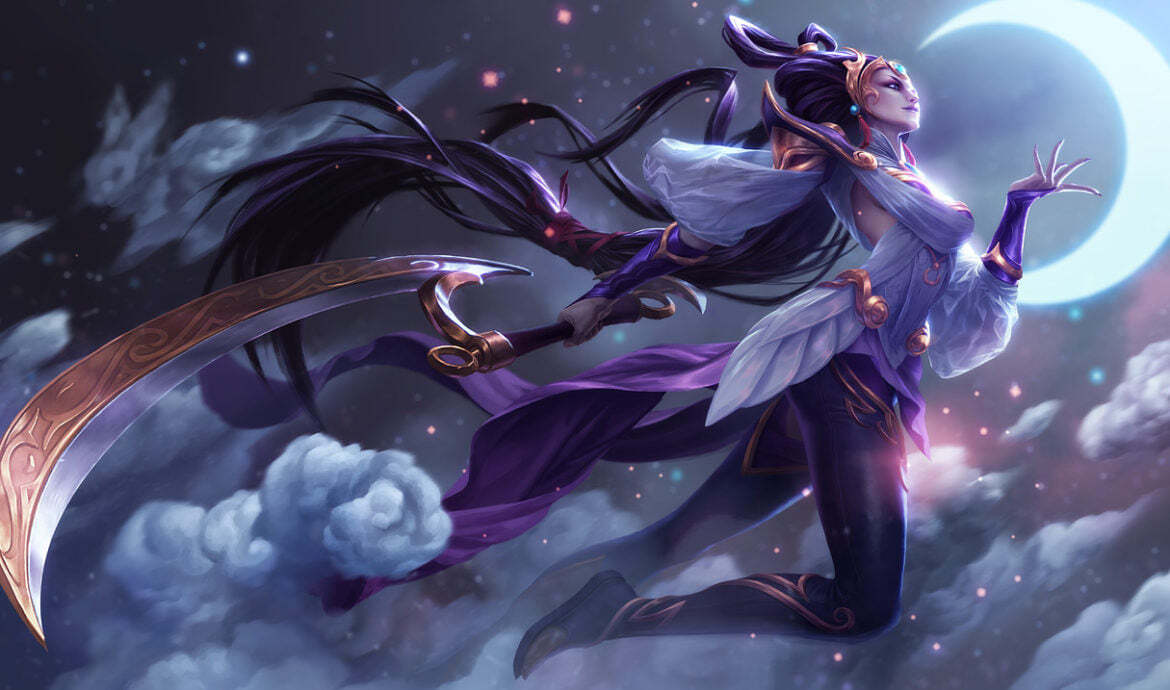 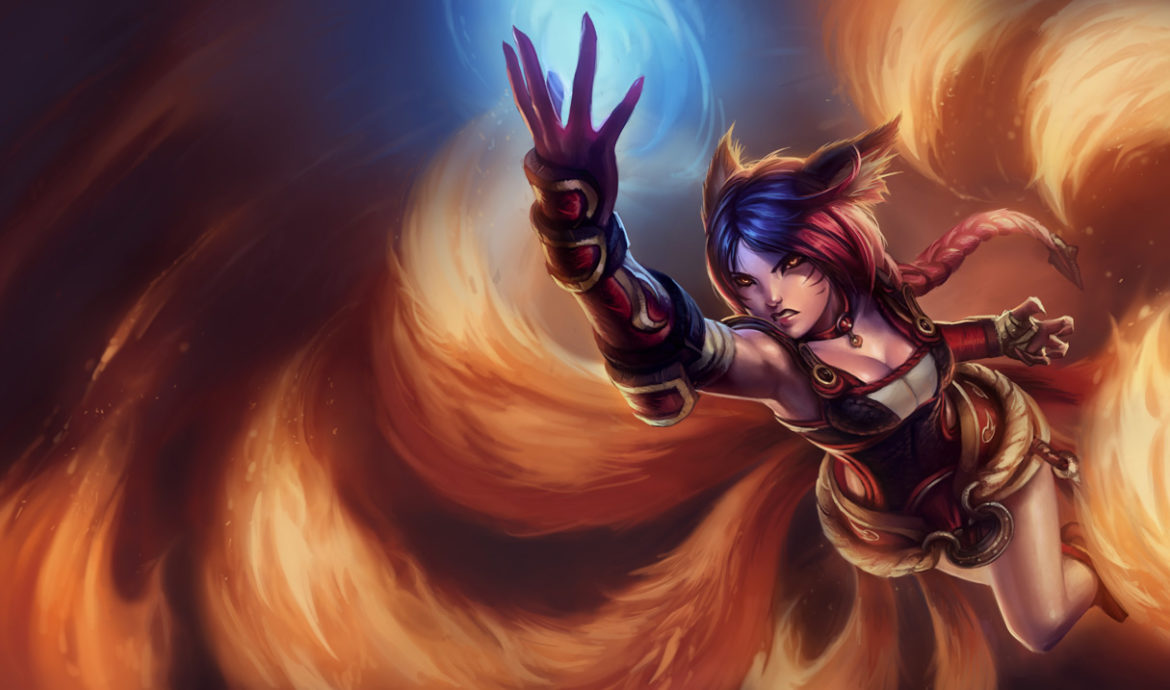