The easiest way to counter Irelia is to avoid long trades as her passive procs when she uses 5 spells. Her passive gives bonus attack speed, attack damage, and magic damage. Your best strategy is to poke and retreat. Only engage when your champion has a clear advantage.

For Garen to beat Irelia in lane, he must take advantage of her weak early game. Aim for short trades. Use your auto attack followed by your Q to silence her. Use your E to escape. Repeat.

At level 6, try not to fight Irelia near her tower while her ult is up. She can use it to trap enemy champions. For items, start with a Doran’s Shield. Follow up with Sheen>Boots>Phage>Tabi or Stinger>Tabi or finish TriForce.

Jax counters Irelia in 49.6% of his matches. Jax does a great job of beating Irelia. Normally, he wins 55.0% of the time the champs face off with each other in the top lane.

As Jax, use Counter Strike (E) to negate the damage of Irelia’s Flawless Duet (E). At no point should Jax engage Irelia if he can’t avoid her E. When Irelia users her Bladesurge (Q) to engage use your E to engage and land a few auto attacks.

Darius fights Irelia in a few of his matchups. However, Darius is good at beating Irelia. On average, Darius wins 52.0% of the time the champs fight each other in the top lane. In a Darius against Irelia matchup, Darius’s side is 1.0% more expect to get first blood.

When playing as Teemo vs Irelia, you can start with your blind (Q). This allows Teemo to counter Irelia’s Defiant Dance (Q). But, you can also opt for your empowered attacks (E). This allows you to harass Irelia with your poison.

The safest play is to start with your Q first and use the 1.5-second window to land a few auto attacks and to run away. At about level 4, Irelia can all-in Teemo for a kill. Try to kite her as much as possible. Ask your jungler for ganks to keep ahead of her.

How Do You Counter Irelia?

One of the best ways to beat Irelia is to beat her in champ select. Try to counter-pick her by picking melee bruisers into her. For example, Renekton, Garen, Sett all have a good chance of winning the lane. 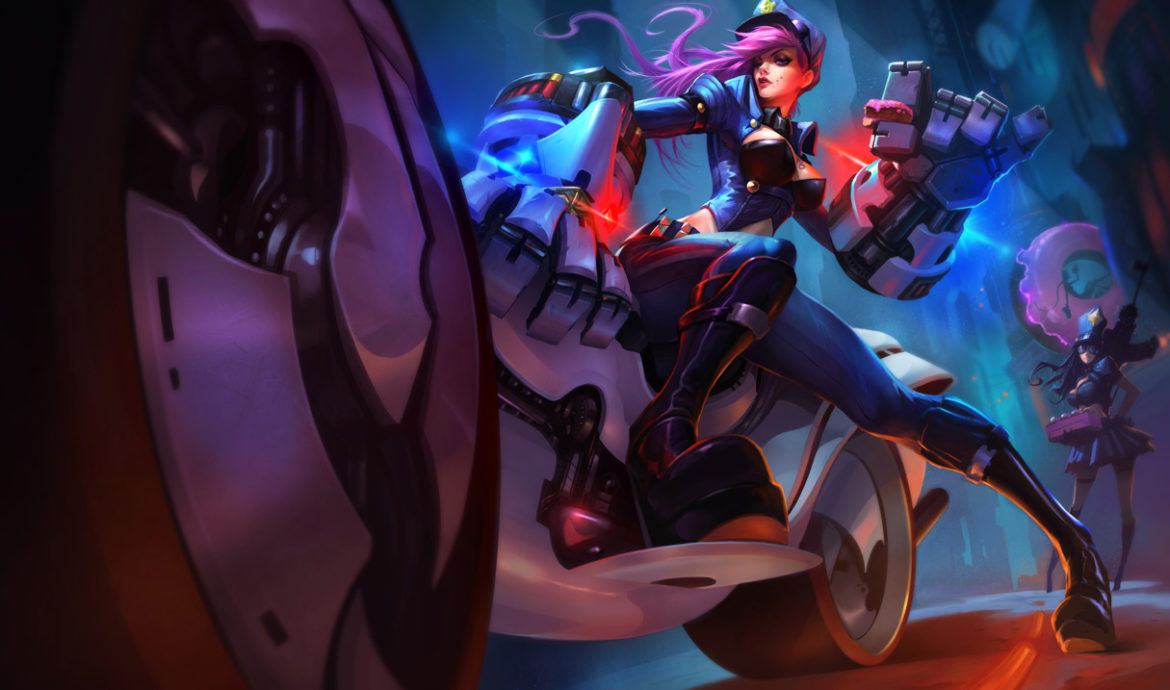 Read More
To counter Vi, choose a champion with disable abilities. Abilities that silence, stun, snare, etc. can interrupt Vi’s Vault Break. When trading with Vi, do not prolong the battle. Her ‘Denting Blows’ ability reduces your armor while boosting … 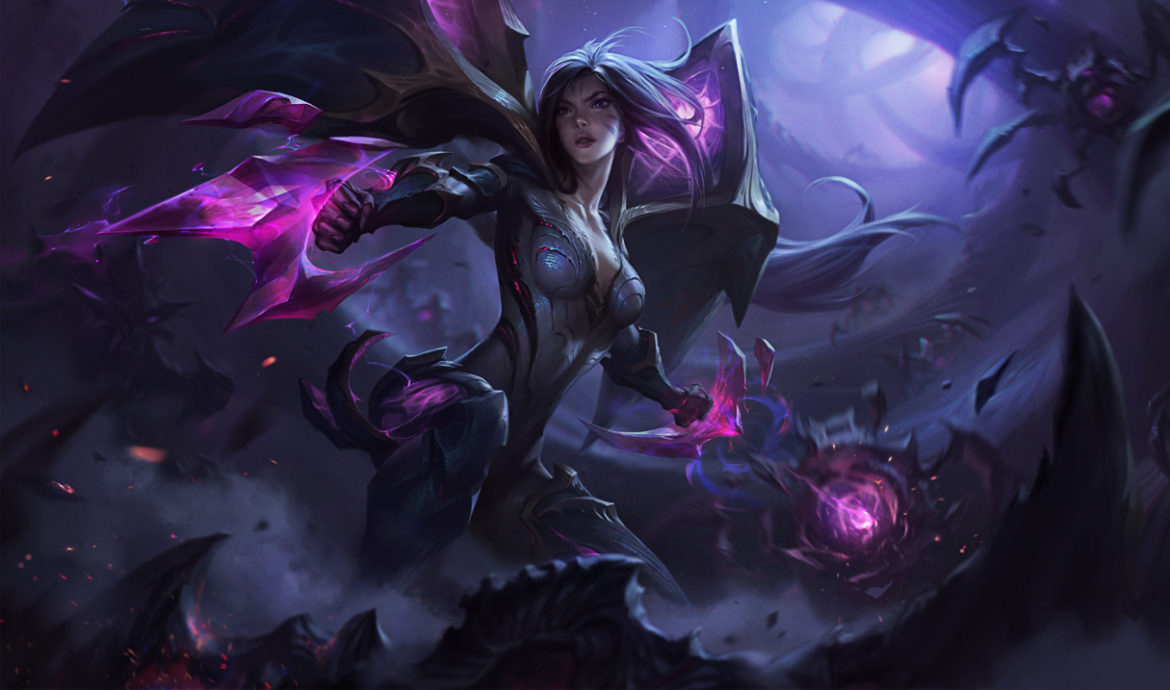 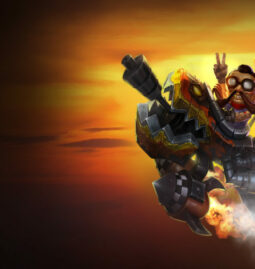 Read More
Corki counter champions and strategies. Which Champions Are The Best Corki Counters? Tips For Playing Against Corki Who Can Counter Corki? The strongest Corki counter would be Annie, an easy to play champion who currently has a Win …