How To Counter Riven?

The best Riven counter is to avoid engaging her in a 1v1 as she typically deals more damage than other champions. Also, Riven’s crowd control abilities render most champions incapable of effectively trading with her.

To counter Riven, build some armor early game. This counteracts her high damage output. Also, champions with snares and stuns are good for dealing with Riven’s mobility.

The best way to beat Riven in lane is to harass and poke her without taking too much damage from her. A ranged champion is good for this task. Once she’s vulnerable, you can all in and defeat her. It’s a good idea to call for a gank from your jungle to help.

Though her skills give her lots of mobility, try to use a snare/stun during her Broken Wings or Valor to prevent her from getting away/chasing.

Riven has a hard time against: 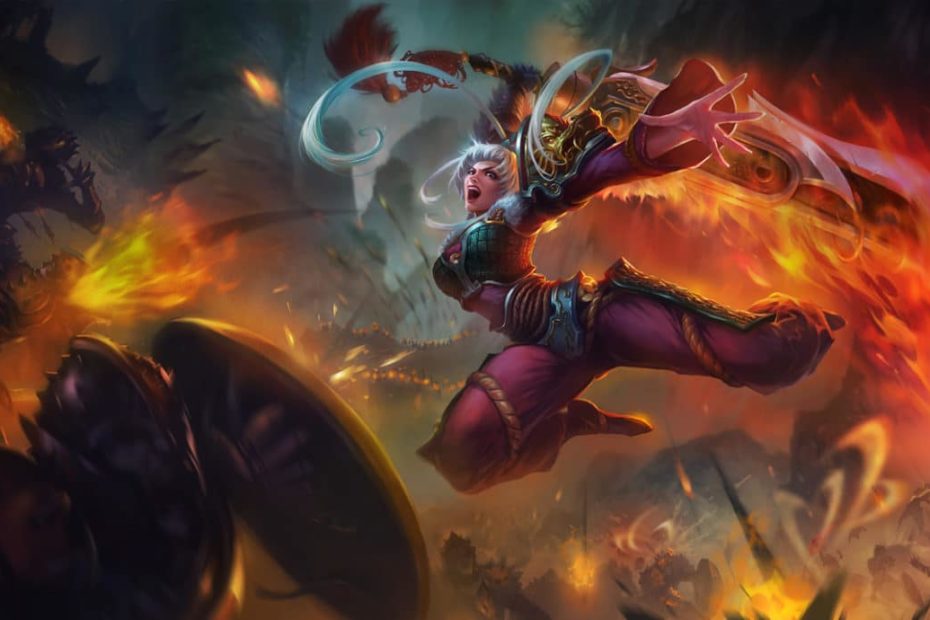