To counter Xayah, make sure to dodge her feather strikes. Stay on the sides or behind of her feathers. If three connect will stun you.

Her E’s long cooldown gives you ample time to get in and damage her without getting stunned. Xayah is squishy, and you can deal much damage to her if she misses her stun/combat.

Xayah’s ult makes her invulnerable for a few seconds, so save your abilities for after it ends. If she uses it during a team fight, focus on her after to defeat her right away.

How To Play Against Xayah?

Xayah prefers longer fights so that she can set up her feathers to stun opponents. Champions like Caitlyn can poke Xayah while staying out of her stun’s range.

If your ADC does not have more range than Xayah, be mindful of her feathers. Xayah can clear a wave by recalling her feathers. If she does so and pushes the lane, call your jungler to set up a gank.

If Xayah has Rakan as support try to shut down the Rakan, Draven can do this with his E. Use Draven’s E to cancel Rakan’s W. Draven’s high damage output makes him suitable for poking a Rakan/Xayah duo.

In a Kia’Sa vs. Xayah lane, the support is critical for Kai’Sa to win. Kai’Sa has no crowd control, so support with CC will help. Xayah does have a stun that Kai’Sa needs to dodge to be effective in the lane.

For instance, if Xayah uses her Q to clear the wave take advantage of that to deal some damage to her. Also, try to dodge her E so that Xayah has no CC to disable you.

Lucian has the advantage in the early to mid-game against Xayah. But, Xayah usually out-scales him in the late game. The key to beating Xayah as Lucian is to shut her down early so that you’re always ahead.

In the lane, attack her from the sides instead of going straight at her. Try to stay on the same side of the minion wave to avoid taking free damage from Xayah’s feathers.

Varus has more attack range than Xayah, so he has the advantage in lane. Varus is also better at clearing minion waves. The lane will depend on the type of support. If Xayah has support that lacks disengage, then choose one that has good engage abilities. If Xayah has a support with good engage skills, then select one that can disengage.

Xayah has the advantage over Vayne because of her area of effect damage and better wave clear. In the early game, Xayah also deals more damage than Vayne. The key to winning against Xayah as Vayne is to dodge her feather and setup plays with your support.

Xayah is good against MF because she pushes the lane faster. As Miss Fortune, focus on landing your Q’s and avoiding Xayah’s feathers.

You can use strut to get away from her feathers. But, do not engage in long trades. Always go for short fights making sure to land your Q/s secondary effect. Co-ordinate with your Jungler to beat her in the lane. 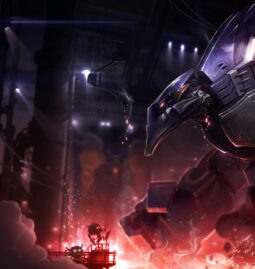 Read More
Malphite counter options revolve around champions that build AP or true damage. Any champion that gets tanky, builds AP can easily counter Malphite. Even if Malphite builds health and MR to counter you, your team can win as … 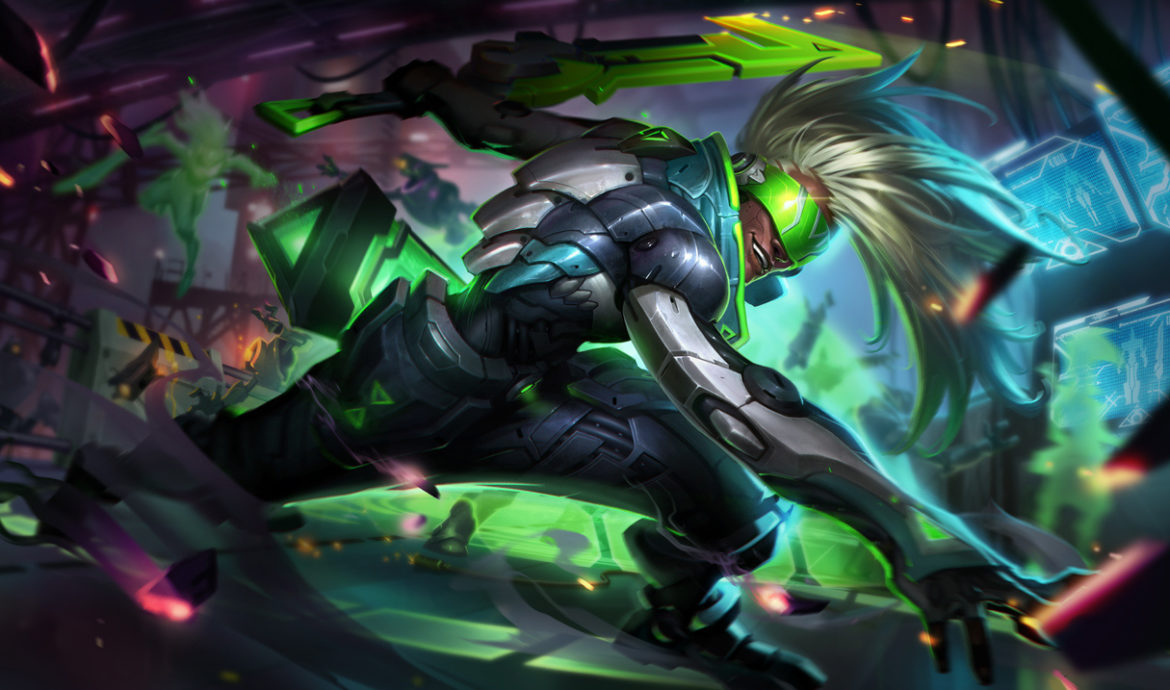 Read More
To counter Ekko, you must always pay attention to his ult cooldown and afterimage. Ekko players usually build Zhonya’s Hourglass to set up combos with his ultimate. If Ekko is low on health and has his ult ready, …