As of patch 9.16, Ionic Spark can stack. Two Ionic Sparks will deal twice the True Damage whenever an enemy unit casts an ability.

To get Ionic Spark in TFT you need to combine Needlessly Large Rod + Negatron Cloak. Ionic Spark is a Tier 2 TFT Item. It is best used on tank champions or units who can benefit from the stats it gives.

Ionic Spark adds 20% spell power and +25 magic resist to the champion. Passive; whenever an enemy casts their Special Ability, they take 90 true damage. 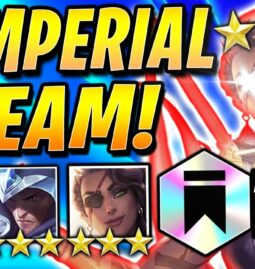 Read More
Imperial is a trait in Teamfight Tactics Set Six. When you have the Imperial trait active at the start of combat, the Imperial champion who dealt the most damage last battle becomes the Tyrant. The Tyrant deals bonus … 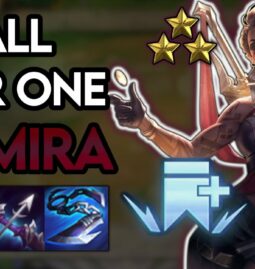 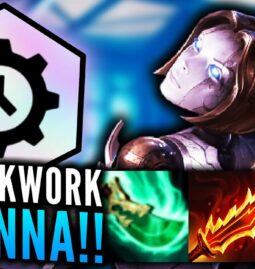 Read More
Clockwork is a trait in Teamfight Tactics set six. When the clockwork trait is active, all allies have increased attack speed, and extra attack speed for each Hextech Augment you own. Four Set Six champions have the clockwork …