To counter Ekko, you must always pay attention to his ult cooldown and afterimage. Ekko players usually build Zhonya’s Hourglass to set up combos with his ultimate.

If Ekko is low on health and has his ult ready, use your ignite. When you use ignite right before he ults, it lowers the amount of health he recovers after his ult.

If Ekko uses his Timewinder and it is on cooldown, take the opportunity to poke him if he missed. But do not engage if he hit you. In that case, wait for his stacks to wear off. Timewinder deals more damage on the second hit. 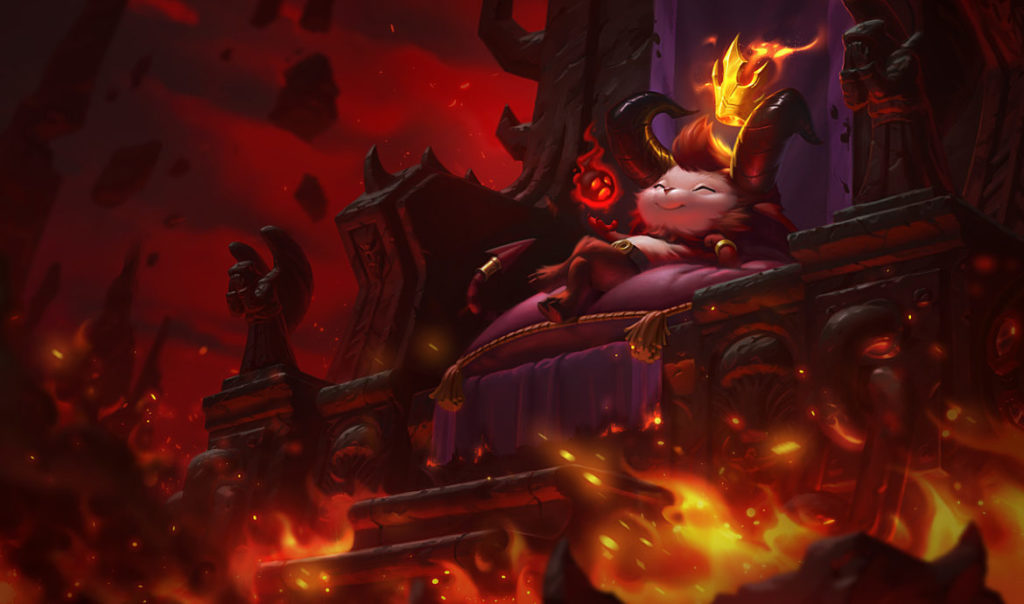 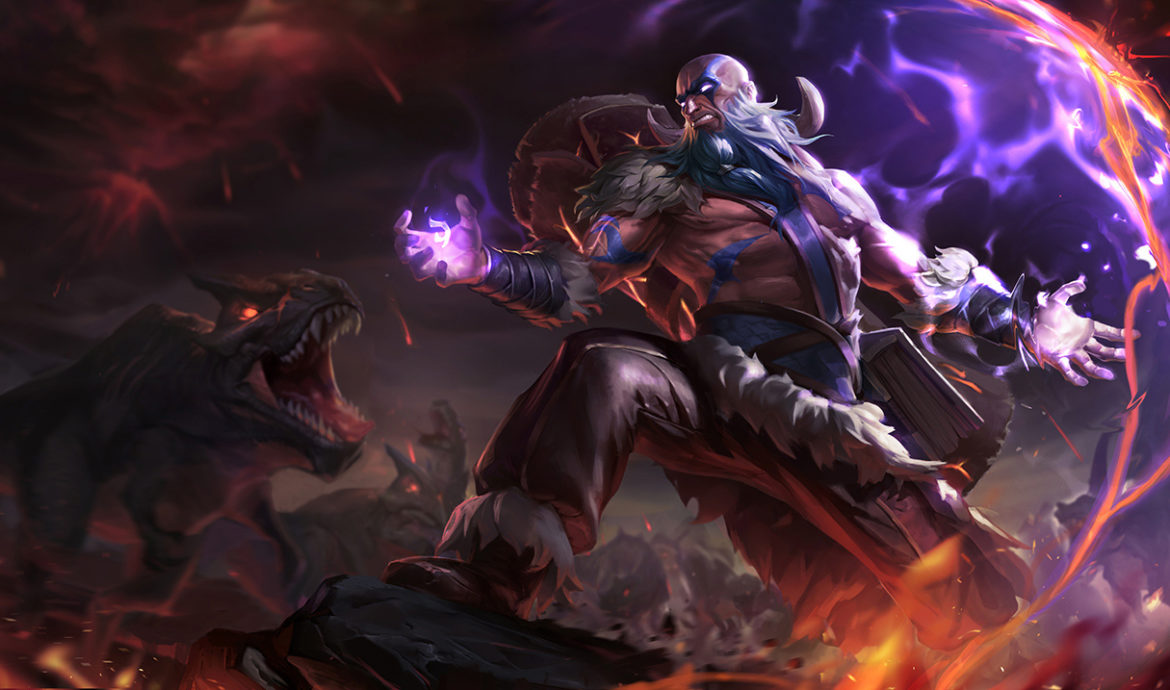 Read More
Ryze can duel and win with most champions. To counter him, try to avoid fighting Ryze unless you have the advantage. In team fights, focus on Ryze first because he can deal massive damage to your team. His … 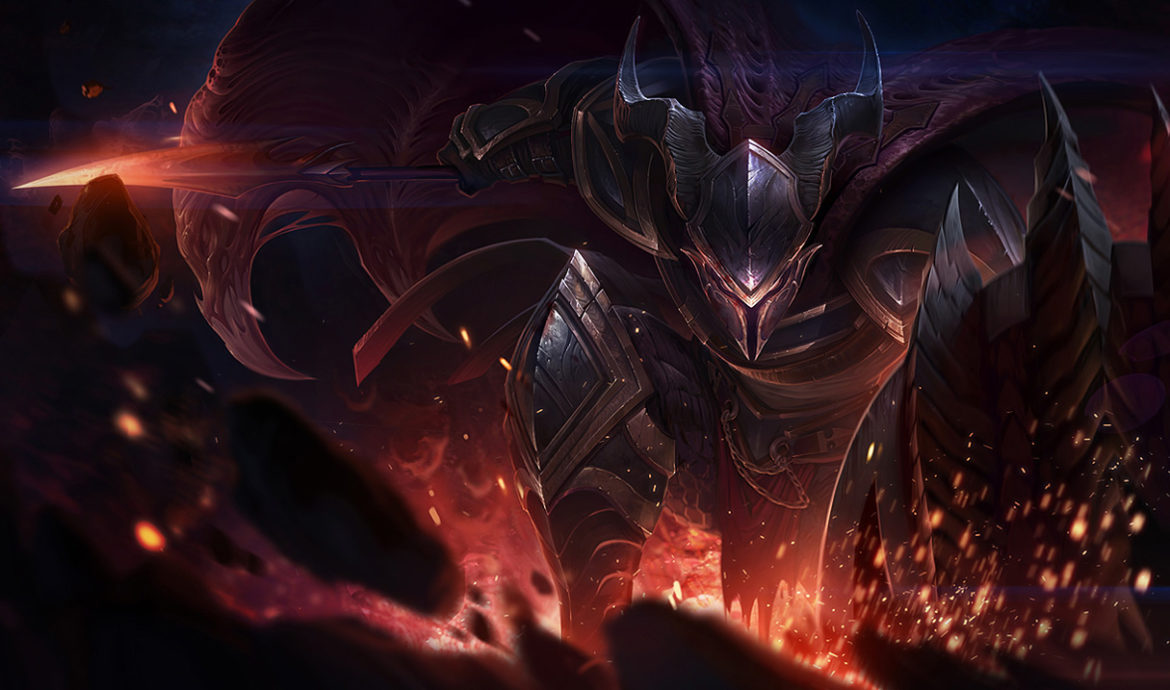 Read More
To counter Pantheon, pay attention to where he is about to land. You can cast skill shots in that direction to bind/stun him. Never engage Pantheon when your champion is low health. His auto-attacks gain a 100% critical …