Four Set Six champions have the imperial trait; the champions are:

How Does Imperial Tyrant Work In TFT?

When a player activates the imperial trait, the champion designated as the Tyrant gains bonus damage. So, to make it work, you need, for example,

You can activate the imperial bonus in TFT by simultaneously having Swain, Samira, and Talon on the board. With three imperial champions on the board, the Tyrant gains 80% bonus damage. The trait works best with the All For One augment.

How To Get 5 Imperials TFT?

To get the max Imperial bonus, you can use a combination of imperial emblems, imperial crowns, or the imperial heart. You can get most of these items through augments, if you are lucky.

Video: How To Use Imperial Tyrant TFT 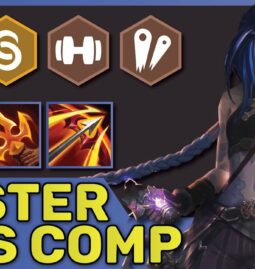 Read More
Scrap is a trait in Set Six of Teamfight Tactics. When the Scrap trait is active at the start of combat, incomplete components on Scrap champions become full items for the rest of the battle. The Scrap trait …

Read More
Rageblade does stack in TFT. Thus, stacking 2 Rageblades on a champion will double the attack speed bonus. Get free League of Legends skins, RP, Essence, Little Legends Eggs, all with Twitch Prime, a premium service of Amazon … 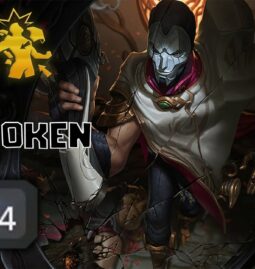 Read More
Makeshift Armor is an augment in TFT that boosts your units’ armor and magic resistance. However, these units must not have any items equipped. There are three different variations of the Makeshift Armor augment: Get free League of …