The best way to counter Jax is to avoid attacking when he uses Counter Strike (E). He is weak before he reaches level 6 so try to beat him during the early stages of laning. Jax’s ultimate and passive ability allows him to get the upper hand in long trades. The safest route is to do short trades (poke and retreat).

Garen is able to counter Jax in lane because of his ability to punish Jax every time he leap strikes (Q). Garen wins the early and mid-game phase. Jax’s Counter Strike (E) is useless against Garen. The majority of Garen’s damage comes from his abilities, which Jax can’t dodge.

Jax does not counter Riven. Riven is a good counter to Jax. Once Riven avoids his Counter Strike (E) she can play aggressive. As Riven, you cannot allow Jax to dodge her auto attacks which procs her passive procs. Jax struggles against Riven’s early game, but if he can lane till level 6 without giving her a kill, he can beat her.

Jax cannot dodge enhanced auto-attacks if they do not proc on-hit effects. Thus, Jax is not able to dodge Nasus‘ Q or an enemy Jax’s W. He can dodge Ezreal’s Mystic Shot (Q) and Gangplank’s Parrrley (Q) which are spells that apply on-hit effects.

Which Lane Is Jax?

Jax is a top lane or jungle champion. He is also capable of playing mid lane against other melee champions like Talon or Riven. But, he may struggle in mid lane as he has no silence, knock up, or instant stun. 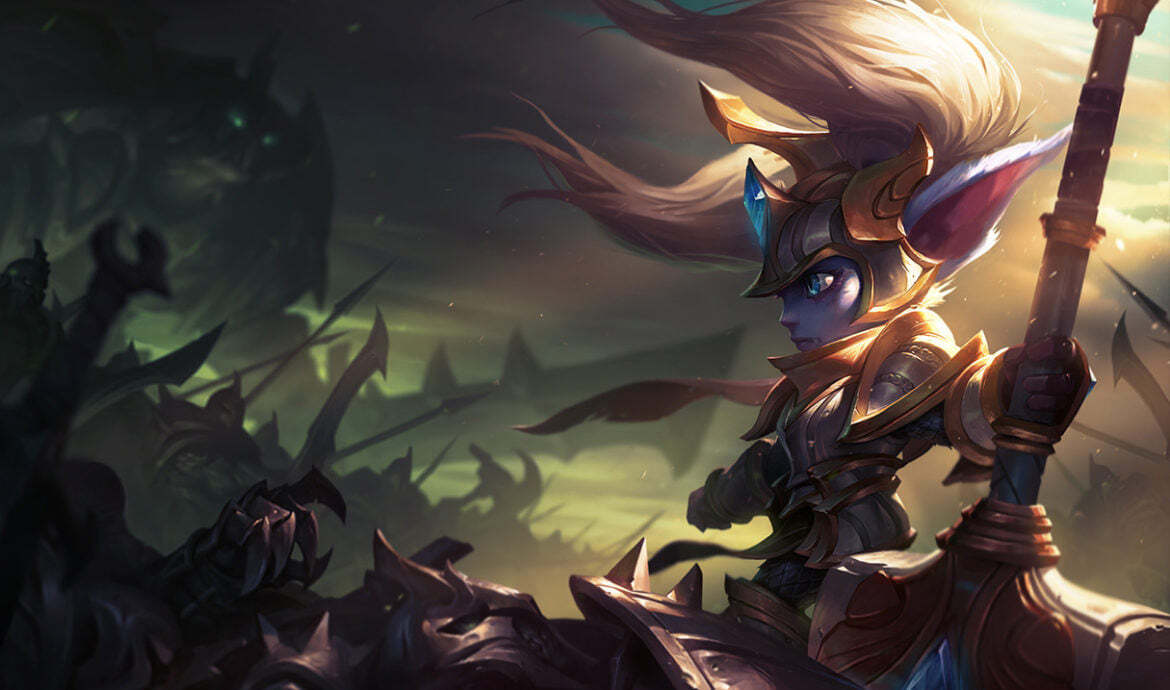 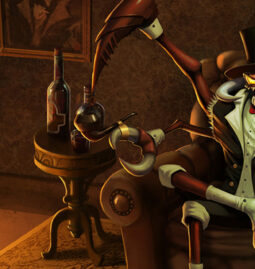 Read More
Cho’Gath counter champions and strategies. In the lane, the key to defeating Cho’Gath is to deal constant damage. With Cho’Gath’s ability, once it has killed a minion, enemy, or taken down a structure, he will heal back some … 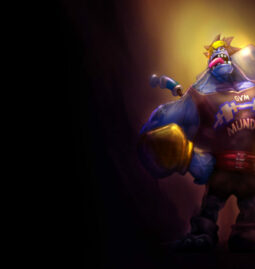